MURRIETA, Calif., Dec. 20, 2016 – A group of motorcycle industry leaders and racing veterans, backed by major manufacturers, is forming a new nationwide network of certified trainers called the United States Motorcycle Coaching Association. The USMCA was created to help the growth of sport and lifestyle in motorcycling with an inaugural Coaching Summit to be held in Texas on February 9-10, 2017.

“We studied other sports facing challenges similar to motorcycling that have been experiencing more growth and appear better positioned to attract new participants,” said USMCA board member Jon-Erik Burleson. “We learned that the leaders in skiing, snowboarding and cycling believed well-established coaching programs were paramount to their success.”

The USMCA Vision Statement stems from those findings: “Establish a network of skilled, certified coaches providing coaching, encouragement and support that fosters growth in the sport of motorcycling. Coaching is to be carried out by qualified individuals who work with clients to improve their skills, judgment and performance to help them achieve their full potential.”

Coaches and others interested in the summit must register at the USMCA’s website, www.usmca.org, to attend the first annual gathering at AT&T Stadium (Arlington, Texas, Feb. 9-10) in the lead-up to the Monster Energy AMA Supercross race. The summit is limited to the first 200 participants.

The USMCA plans to follow the summit with a series of seven regional events held in the spring to gain input from coaches for the development of the initial curriculum. By September, the USMCA expects to certify at least 100 coaches. During the first year, coaching will focus on closed course off-road riding skills, from beginner level up to entry level motocross, and closed course on-road riding from beginner level to entry level road racing.

Longer-range goals for the USMCA leadership include the creation of a coaching structure and curriculum for most segments of the sport.

Support for the USMCA initiative has been widespread, with most major manufacturers from the U.S., Japan and Europe providing encouragement. Wells Fargo Commercial Distribution Finance has also committed initial funding to launch the USMCA initiative, including the initial Coaching Summit.

The USMCA held its first meeting in October at the Colorado Springs, Colo., headquarters for USA Cycling, which graciously hosted the gathering. USA Cycling’s director of Coaching Education and Athletic Development, Kevin Dessart, shared the association’s years of experience in successfully creating a robust coaching structure, which has helped stimulate growth as well as safer riding and racing in the sport of cycling.

Also presenting was Stephen Johnson, Ph.D., a clinical professor in the health sciences department of the University of Colorado Springs. Johnson served at the highest level in both the United States Skiing and Snowboarding Association and USA Cycling, where he was one of the first to recognize and initiate development of coaching structures for both sports, from the beginner level to Olympic athletes.

“We were very fortunate to come in contact with Dr. Johnson, who readily shared his 25 years of experience around coaching in USSA and USA Cycling organizations and sports,” Blackwell said. “His experience, and that of others from a variety of athletic fields, can certainly help in the development of the USMCA.”

“Much of the inspiration for the USMCA crystalized early this year with a visit from another AMA Hall of Fame Legend, Torsten Hallman,” Burleson said. “Hallman helped introduce motocross to the U.S. in the 1960s and graciously shared many of the initial steps that led to the sport’s growth. We found that pioneering mindset very inspirational.” 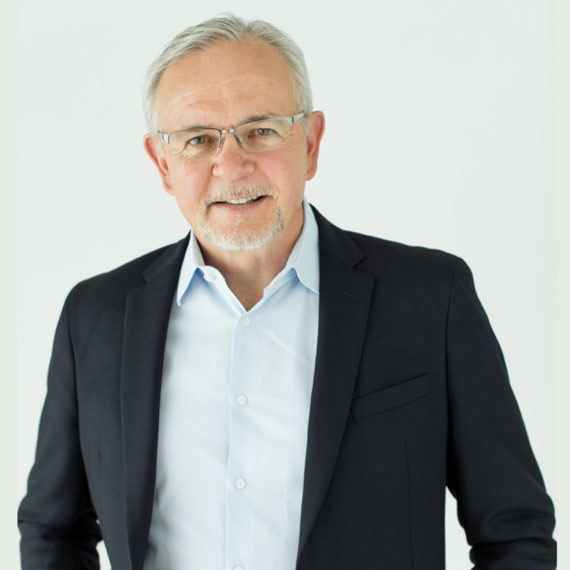 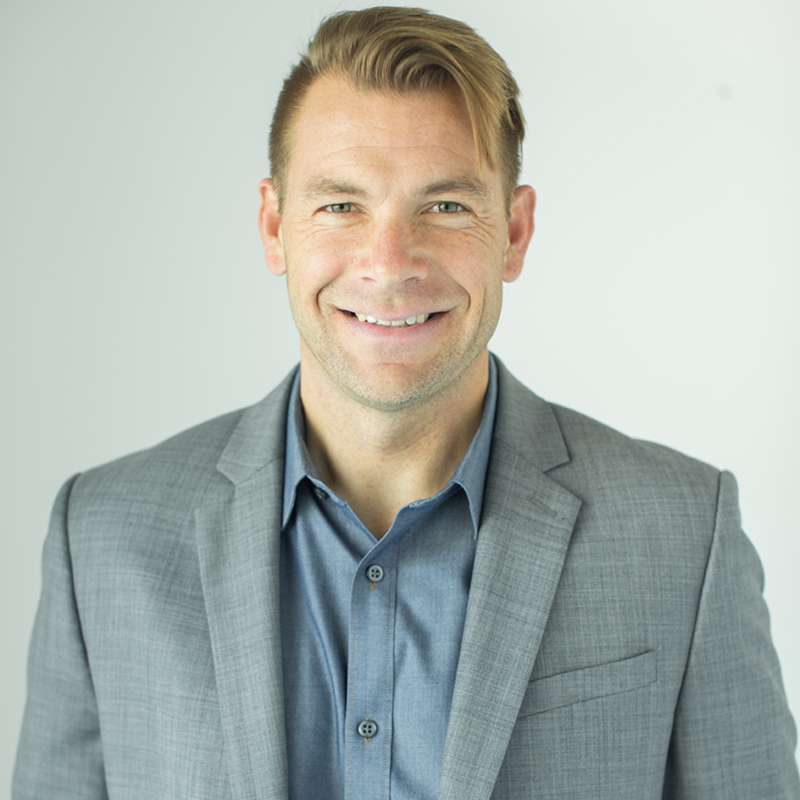 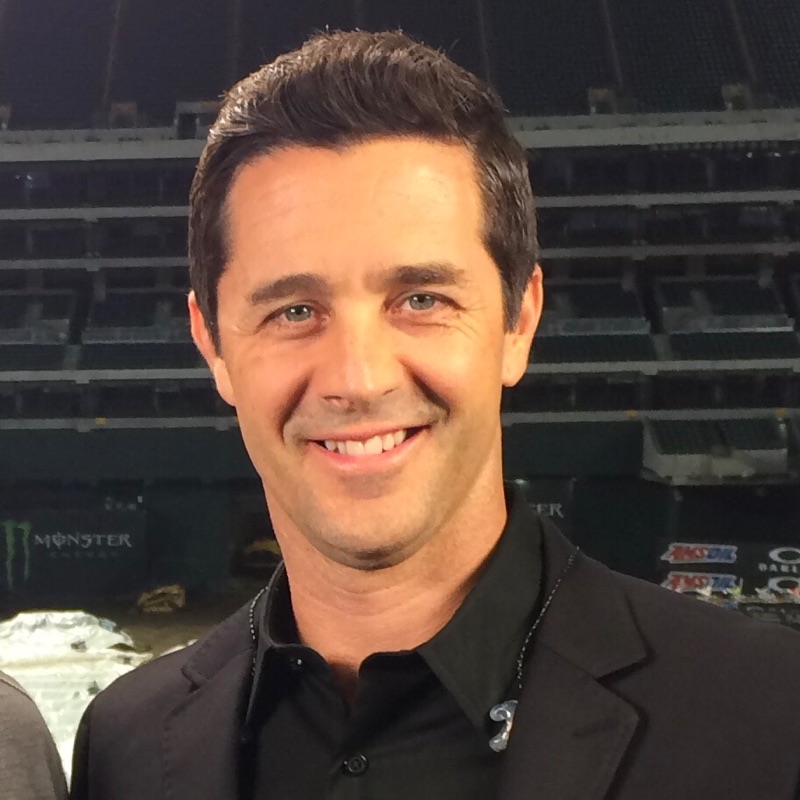 The U.S. Motorcycle Coaching Association was created to grow the sport of motorcycling through quality coaching of new and returning riders. USMCA Certified Coaches have completed the core content, agreed to uphold the USMCA values and Code of Conduct, passed a national-level background check, completed Abuse Prevention training, become certified in basic AHA or Red Cross First Aid and CPR, and taken a step towards the management of concussions and how to detect signs for heat illness and cardiac arrest.